Celebrating the winners of the 2019 Brownie Awards 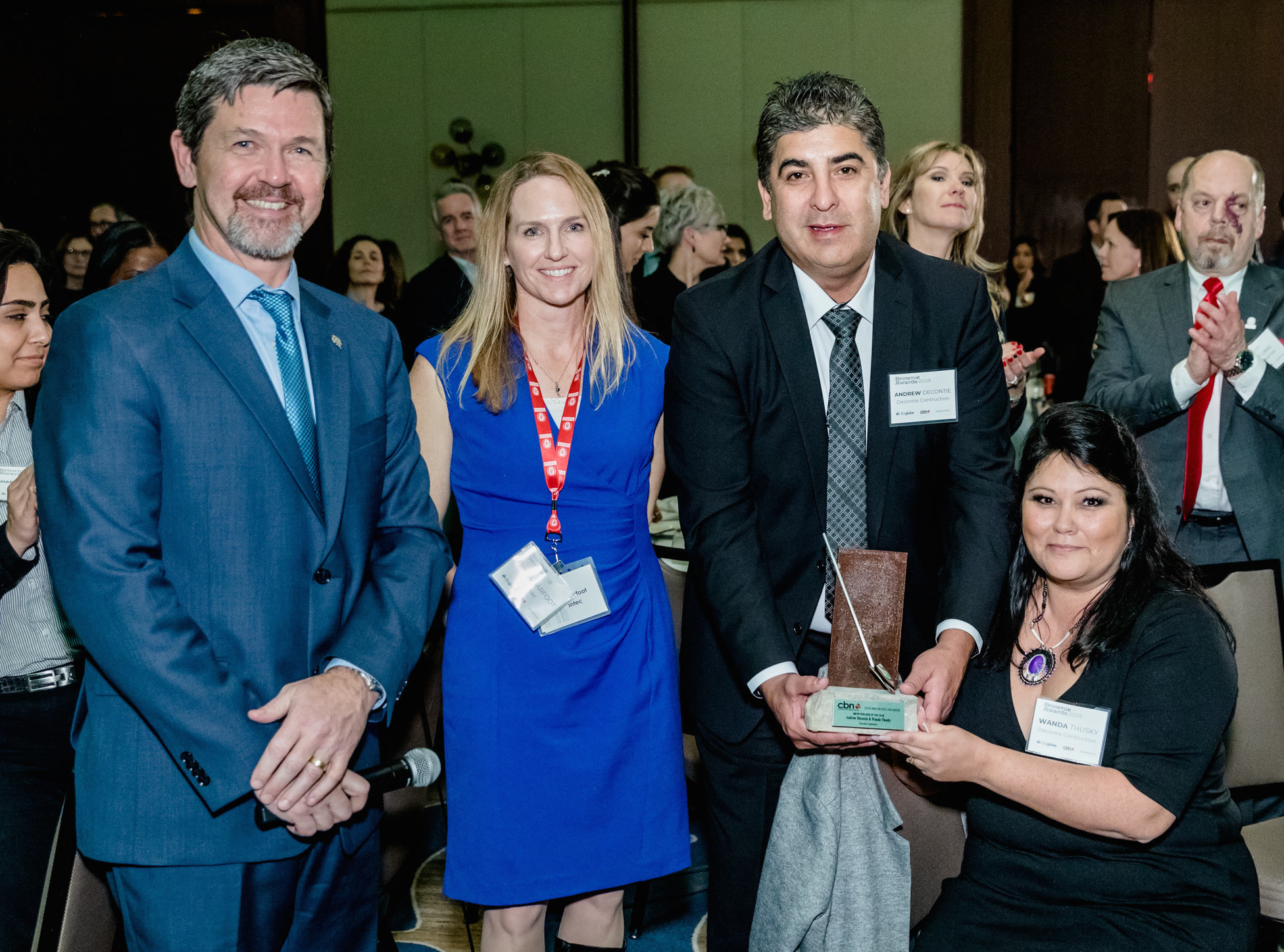 Over 230 “brownfielders” gathered in Toronto earlier this week to celebrate the winners of the 20th annual Brownie Awards, which recognizes excellence among the people, programs, and projects involved in the redevelopment of brownfield properties across Canada.

The annual event, hosted by Actual Media in association with the Canadian Brownfields Network (CBN), provides a forum to celebrate the accomplishments of those who are transforming under-utilized properties across Canada (brownfields) into thriving community assets.

“As in-fill becomes a higher priority for Canadian municipalities, it’s important to recognize the hard work and dedication of the architects, consultants, developers and contractors who turn these unoccupied and often derelict properties into valuable developments,” said Andrew Macklin, member of the 2019 Brownie Awards Jury and the CBN board of directors.

There are 10 awards presented as part of the annual event. The first six awards recognize project and program excellence in the categories of: Reprogram, Remediate, Rebuild, Reinvest, Renew, and Reach Out. There are three additional awards for Best Small-Scale Project, Best Large-Scale Project, and Best Overall Project, which are selected from all of the nominations received. The final award recognizes the “Brownfielder of the Year”. Overall, this year’s winners represented six different Canadian provinces: British Columbia, Saskatchewan, Manitoba, Ontario, Quebec, and New Brunswick.

The list of winners of each of the awards can be found below. For additional information about the awards, visit brownieawards.ca or send an inquiry to the contacts in the signature below. High-resolution images of each award presentation and others from the evening are available upon request.